2016. That’s a big number for me. I’m graduating and apparently I’m expected to start “adulting”? *Cue the Jay-Z and Kanye reference* I don’t even know what that means. No one knows what it means… None the less, since big changes are coming up, I decided to switch things up with my outfit choice for ringing in the New Year.

Ever since I can remember, sequins and gold have been the tradition for New Year’s Eve. As many sequins and as much gold as you could get. Who cares if you look like Christmas ornament right?! Well I’ve kept the traditional sequins, but switched it up to red. Guys like a girl in red, which is basically a given that you’ll be a guy magnet, and receive a New Years kiss. Okay maybe not, but it might boost your chances. And I’m sure you’re thinking that because it’s New Year’s Eve, gold accessories are a must? NOPE, think again. Don’t get me wrong, I love gold, but one word for 2016.. gunmetal. Gunmetal tone is in. I’m calling it now. So go out and buy yourself some gunmetal accessories, have a phenomenal night, and I’ll see ya on the other side.

aka still not adulting. 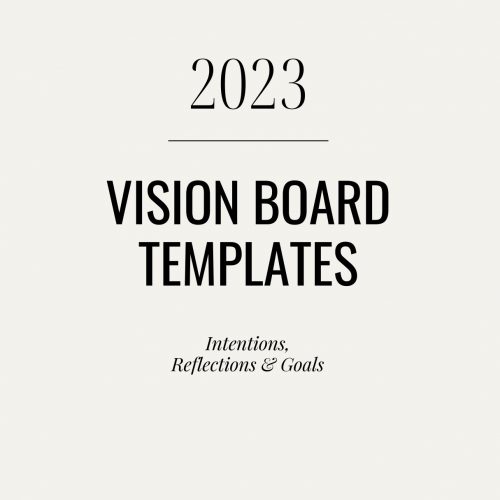 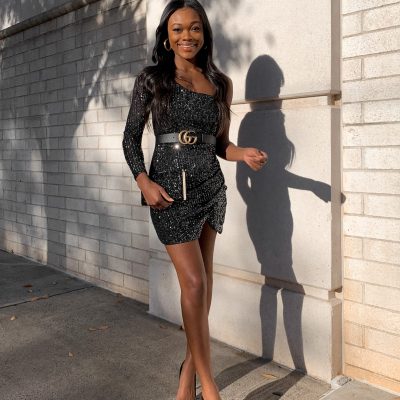 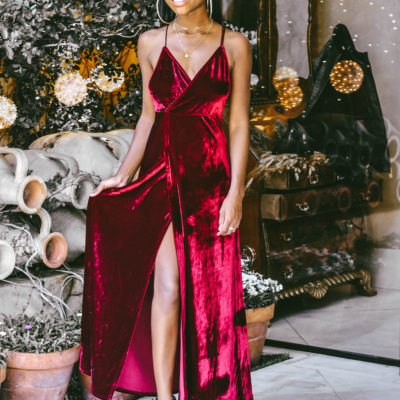