“New York City as you’ve never seen it before. A thousand-story tower stretching into the sky. A glittering vision of the future, where anything is possible—if you want it enough. Welcome to Manhattan, 2118.”

I’ve always loved to read. Finding a good book is seriously one of my favorite things. When I was younger, I would always beg my parents to take me to the bookstore. I picked up this book The Thousandth Floor by Katharine McGee while at the airport. I’m VERY picky when it comes to books. Like I legitimately read the first few pages of at least 5 books before picking this one. I paid $20 for it (thank you LAX), but it can be purchased for $10 here

So let’s talk about The Thousandth Floor. Think Gossip Girl, meets futuristic with a little darker of a twist. It would probably make a better show than Gossip Girl… to be honest. I want to start off by saying this novel is part of a SERIES. The second novel is going to be released in August 2017. I’m telling you guys this because I did not know this was a series, so when I finished the book I was like wait what?! However, I’m now super excited for the second book to come out!! The chapters are short and labeled between the different characters. I like the idea of shorter chapters, because they usually keep me on my toes the ENTIRE time.

The book is set in NYC in the year 2118. Everyone lives in a skyscraper tower that is literally so tall you can’t see the top. The richest of the rich live at the very top. Think Blair and Serena. My favorite character is one of the girls, Avery. She is part of Manhattan’s elite. Her parents are so rich that she was genetically altered to be the prettiest human in the world. However, readers quickly learn that no amount of money can buy happiness. And the higher you are…. the harder you fall.

As the characters secrets were revealed, I quickly wanted to know more and more. You could easily sit down and read this novel in a day without ever looking up. Unless you’re like me and constantly going to the kitchen in search of food. I’m excited for the second and final novel in the series to come out. The title was just revealed and it’s going to be called The Dazzling Heights. 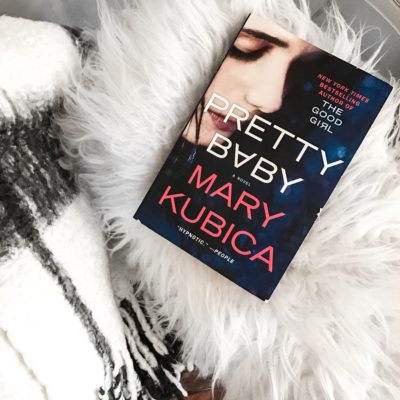 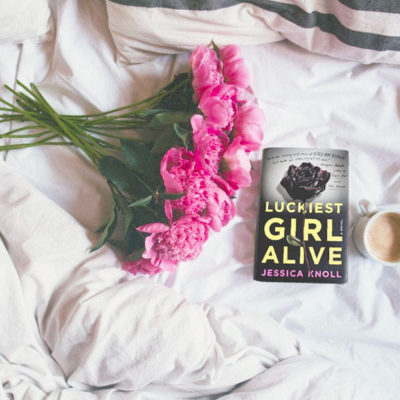 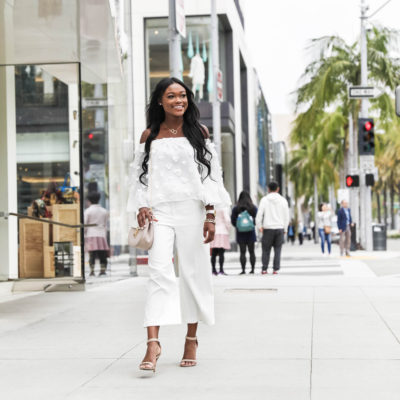