The Espadrille Wedge Sandal is one of the “IT” shoes for this season. Three brands that you might see circulating the internet and your shopping apps are: Chloé, Marc Fisher and Steve Madden. You def need to know these 3 designer brands before picking the perfect pair.  The Marc Fisher espadrille’s are popular because they a few hundred dollars cheaper than the Chloé ones. The Chloé espadrille wedge sandal costs $660, but the scalloped edge makes it more distinct from the other two brands. They come in 3 colors: black, cobalt and reef shell.

The Marc Fisher espadrille wedge is significantly cheaper at $160. They come in black, orange and tan. I admired the Marc Fisher pair for a while but didn’t want to spend almost $200 on a pair of shoes, when I could buy like 3 cheaper pairs. But like two days later I saw that Steve Madden made espadrille’s too!! I caved and bought them. They are literally $63 with tax. I actually couldn’t find the shoe on SM’s website (not even the shoe simply saying sold out) but I found them on a similar site and picked them up in store. I’ve tried on both, espadrilles by Marc Fisher and by Steve Madden, and they are both equally as comfortable. And in my opinion, I think the Steve Madden pair looks the best out of all 3, because the wedge is smaller. I’d say they fit pretty true to size, and it doesn’t even feel like you’re wearing wedges when you have them on. 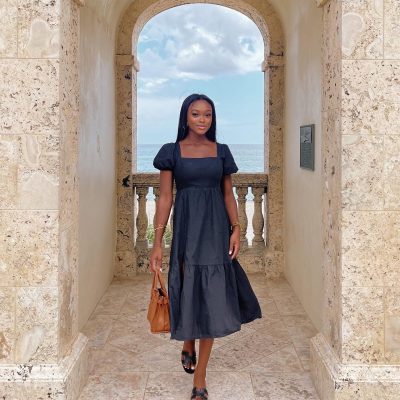 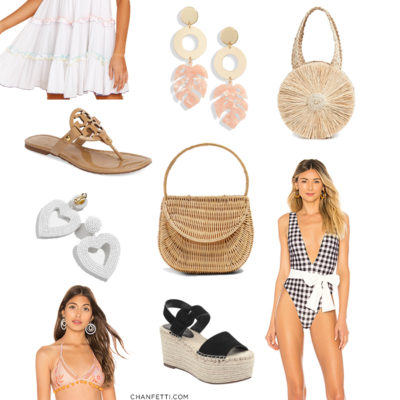 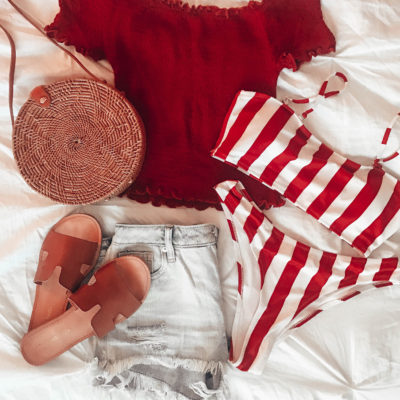 Red, White and the 4th of July