I’m a sucker for historical landmarks. I honestly want to visit every single one in the world. Recently I visited Hearst Castle in San Simeon, California. Yes, like Hearst Corporation. William Randolph Hearst lived on the estate in the late 20th century, where he hosted infamous parties that lasted for days. Overflowing with Hollywood’s elite and famous political figures who often flew in to Hearst’s private airport. But what do you expect from a rich man with too many acres of land to count, personal zoo included.

The tour starts out like a scene from a fairytale movie. The tour guide drove us up a winding road that was miles long. Slowly we made our way up the mountain to the castle. I’m almost positive I saw several clouds float past my face. Upon reaching the top, it’s easy to see why Mr. Hearst built his estate so high up (and no it wasn’t just to get away from the peasants). There are beautiful views of the rolling country side and the pacific ocean (something I’ve come to love in these past few months). I honestly recommend doing the basic tour of Hearst Castle, because it’s reasonably priced and you get to see a lot of the grounds. Of course there are add on packages for those that want to see more of the secrets, but I was completely satisfied with the basic tour.

Let’s not forget to mention how Instagram worthy the holiday décor is. I mean… it’s beautiful… and you should enjoy it… without looking at your phone.. No but seriously though. I definitely got some dope shots at the castle. The outside gardens around the castle are just as beautiful as the inside. If you’ve never been to Hearst Castle, I highly recommend going. The drive from LA isn’t too bad either. It’s about 3 hours, so we were able to road trip up the central coast of California, see the castle, and drive back in a day! 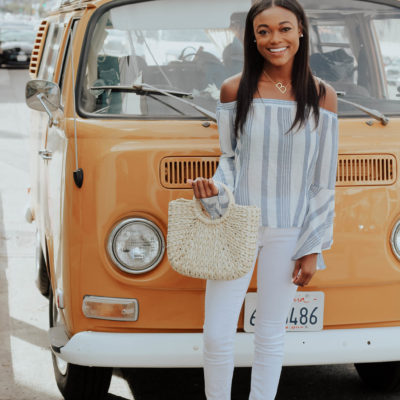 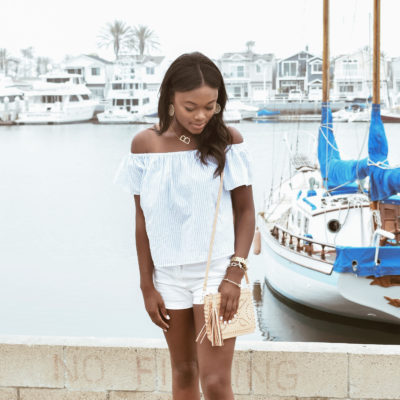 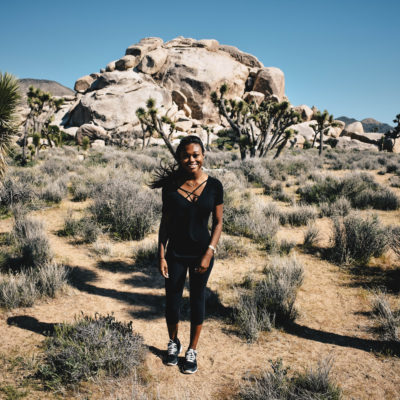